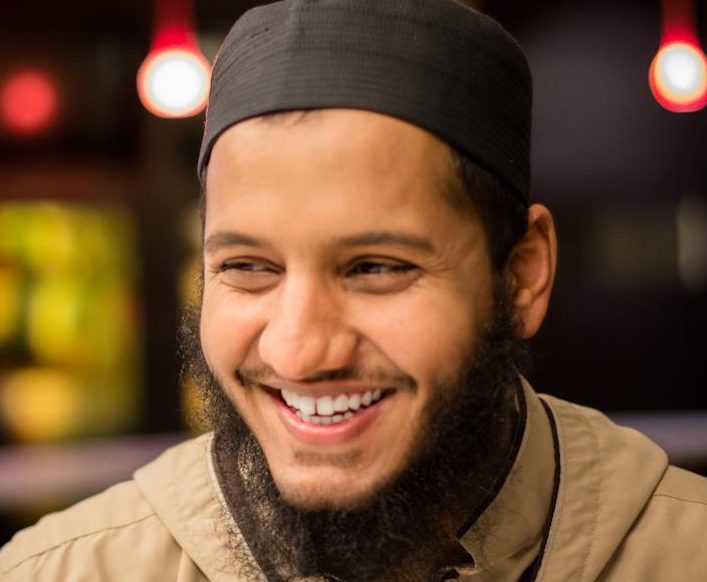 Mufti Hussain Kamani was born and raised in Elizabethtown, Kentucky. His journey to pursue sacred Islamic knowledge began at age six. By the age of 9, he was able to complete memorization of the Holy Quran. To further advance his study of Islamic Sciences, he later traveled to the United Kingdom and pursued formal Islamic authorizations (ijazahs). For 7 years, Mufti Kamani studied a rigorous curriculum covering the Arabic language and literature, Islamic jurisprudence, Tafseer of the Holy Qur’an, Hadith, Islamic Philosophy, and Aqeedah. Afterwards, he was selected for a post-graduate level course in Islamic Law and Legal Verdicts, which he completed within two years. He later earned his graduate degree in Business Management from the University of Coventry in the UK. Mufti Kamani currently resides in Dallas, TX with his family, he has served as an Imam for over 10 years in different communities around the country. He also serves as an instructor for the Qalam Institute. By the grace of Allah, he is the co-founder of KamaniOnline.com, a internationally recognized
clothing brand for men’s designer wear. During his pastime he also enjoys jujitsu.