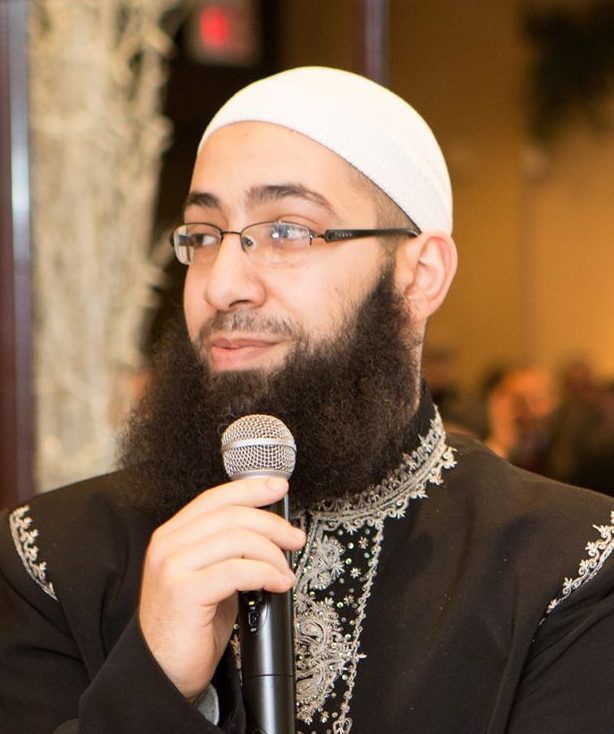 Shaykh Mohammad Elshinawy is a dedicated student of knowledge from Brooklyn, New York. Having gravitated towards the studies of Qur’an, Hadith, Fiqh, and Aqeedah, and being fluent in both Arabic and English, he has used his oratory skills to teach Islam to the community, thereby becoming one of the most prominent callers to Islam in New York City. He is a translator for Mishkah University, in charge of the Dawah department for Muslims Giving Back, and is the translator at the annual AMJA conference.