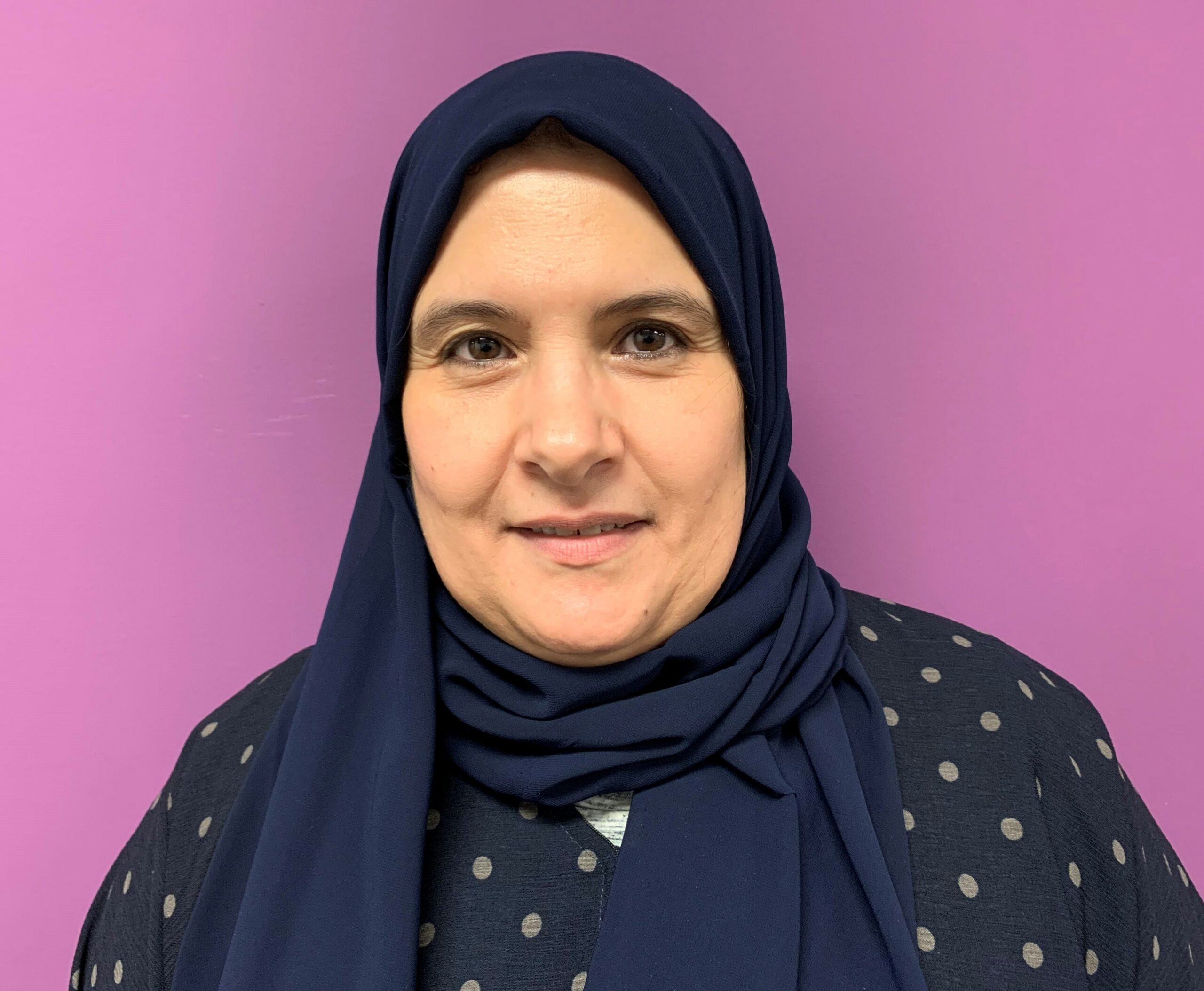 Sister Seham Amer began her study of the Quran 25 years ago, which involved her teaching and memorizing the Quran in different Masjids in Egypt, until she attended the Center of Quranic Studies in Al-Mokattam, Egypt. Following the teachings of the Center of Quranic Studies in Al-Azhar, she completed her Ijaza along with other Quranic Studies, including fihq, aakida, and tajweed. She completed the three levels of tajweed studies through Tuhfat Al Atfal, by Sheikh Soliman Al-Gamzory, and Matn El-Jazarya, by Imam bin Gazary. She completed her Quran memorization once more by learning from her teacher, Omnia Hamdy, who issued her Ijaza in Hafs Aan Aasem, the Shatibya methods. Sister Seham is a wife and mother of four children, three boys and a girl.

“My wish is that Allah will help me benefit other muslims from this knowledge anywhere I go, and that Allah would accept it as work done in his name. I am so excited to offer my expertise at IQRA Academy.”