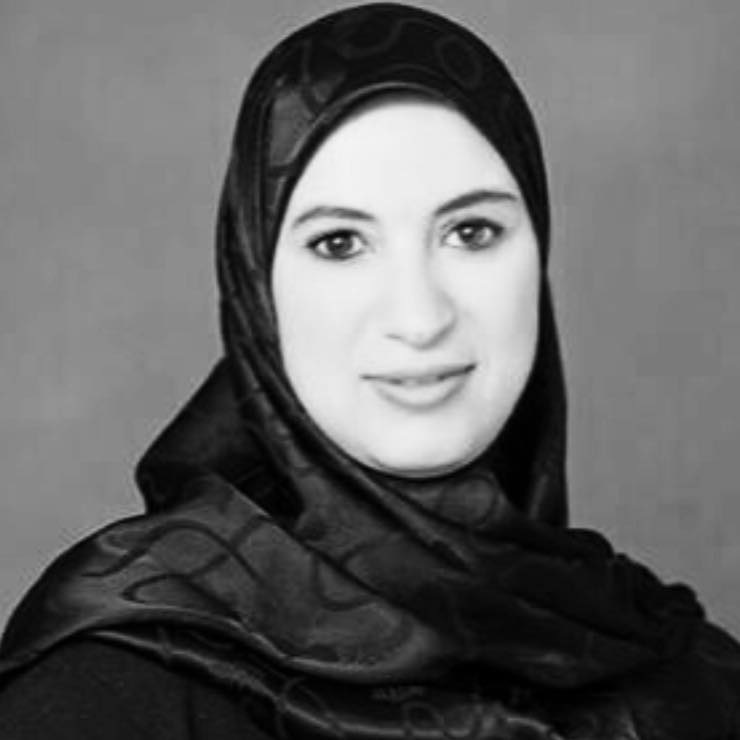 Suzy Ismail is currently a Visiting Professor of Communication at DeVry University and the Curriculum Developer, Lead Instructor, and Communication Counselor at the Center for Muslim Life: a nonprofit social platform that focuses on strengthening marriages, families, and communities. She is the author of several books including “Modern Muslim Marriage,” “9 to 5: Muslims in the Western Workplace,” “When Muslim Marriage Fails,” and “The BFF Sisters.” She specializes in presenting a range of communication lectures and diversity workshops at major corporations such as Goldman Sachs and NJNG, at national conferences, schools, and universities such as Harvard, Yale, Princeton, NYU, Rutgers, Simmons, University of Kentucky, Drexel, John Jay, Stony Brook, Bryn Mawr, St. John’s and many more. She has been interviewed on numerous media outlets such as Fox News, BBC, PTV, and is often featured on talk shows, in magazines, and on national and international radio and television broadcasts regarding the subject of her work.

Suzy provides youth, marriage, women empowerment, gender relations, identity, and family seminars across the US and also teaches full-time at Noor-Ul-Iman high school. She currently serves as an executive officer and director on several non-profit boards, commissions, and organizations including Vice President of the Board of Directors at NUI. She received her Bachelor’s in English, Communication and Middle Eastern Studies, her Master’s in Communication and Information Studies, and attended the School of Communication as a doctoral student in the field of Organizational Communication. She is currently working on her Ph.D. in Human Services with a focus on Marriage and Family Intervention and resides in Princeton, New Jersey with her husband and three children.