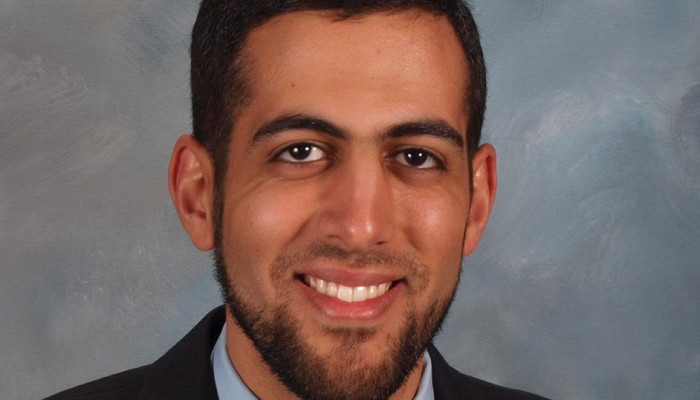 Mohamed Abutaleb has a joint background as a student of both engineering and Islamic studies. He has studied numerous sciences of the tradition, including Quranic exegesis, Arabic language, grammar, rhetoric, and basic jurisprudence under the tutelage of several teachers and scholars. He was also blessed to memorize the entire Holy Quran. Mohamed completed his Ph.D. at MIT in Electrical Engineering. He previously completed a Master’s in Electrical Engineering and Bachelor’s degrees in Physics and Mathematics. He works as a systems engineer in the health field. Mohamed’s passion for teaching rivals his admiration of learning. He strives to spread his knowledge of Islam through many venues: in addition to delivering regular Friday sermons at many mosques, he conducts classes, workshops, and lectures on Islam at universities, schools, community centers, cafes, and religious institutions. His ability to captivate diverse audiences stems mainly from his focus on practical and relevant applications of Islamic teachings to daily life.

Mohamed is an advocate of growth through outreach and social activism. As part of this advocacy, he has served both as President and as Trustee for the University of Maryland MSA and is a co-founder of the Capital-Area Islamic Library, one one of the first full-function automated Islamic libraries in North America. In addition, he supports the youth efforts of the Muslim American Society (MAS) and has advised the Muslim Interscholastic Tournament (MIST) since its inception. Mohamed is always on the lookout to support emerging youth and service programs as well.