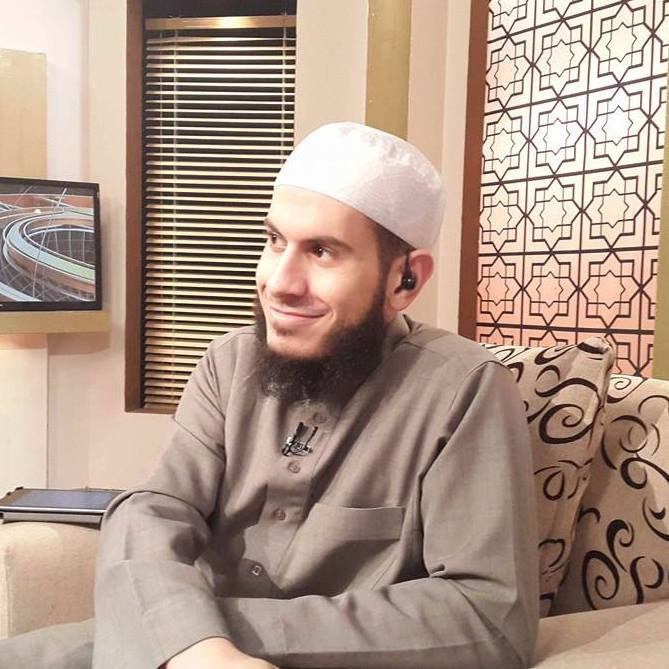 Imam Suleiman Hani is an inspirational religious speaker and youth lecturer hailing from Dearborn, Michigan. At the age of 14, Imam Suleiman left his family to attend a Qur’an Memorization school in the US where he successfully completed a 10-month program. Soon thereafter, he began leading taraweeh prayers at some of the largest mosques across the United States. His lifelong Islamic studies intensified as he gained knowledge at the hands of local and global scholars, completing hundreds of classical and modern texts as well as curriculums of multiple Islamic universities. He has since been giving workshops and seminars around the USA, as well as motivational and theological lectures at North American and European conferences. He’s been known in recent years for his popular one-day seminars, “Paradise & Hellfire”, “How to Memorize the Qur’an”, and “Islam vs. Modern Philosophies.” His specialties include Fiqh, ‘Aqeedah, Tazkiyah, Tafseer, Hadith, philosophy, counseling, and social justice.

Imam Hani gained experience as an Imam and a youth director since the age of 19, where his main focus was to help the youth resist modern-day challenges and corrupt ideologies. He earned his Ijazah in Sahih Muslim from Sheikh Zaheeruddin Mubarakpuri, who presently has one of the shortest Ijazahs in the world, as well as Ijazahs in the six books of hadeeth from five scholars.

Imam Hani recently authored a book in English on the topic of memorizing the Qur’an through IIPH and is currently pursuing a Master’s degree in Islamic Studies and a Master of Science degree in Leadership and Strategy. He presently works as an instructor at the international Himmah University of Da’wah, an Imam and youth lecturer in Michigan, the CEO of Hifdh Coach, and a traveling speaker for national and international religious, humanitarian, community, and interfaith organizations.

His most recent hobbies include mixed martial arts, archery, traveling and writing.